Among the official partners of the Engie Kitesurf Challenge, a Big Air and Freestyle competition that is staged in the Stagnone lagoon of Marsala from 1 to 4 July, there is also the airline Albastar which has decided to reward the best athletes in the competition with free flight tickets.

Every sporting event always has good repercussions on the territory that hosts it. In fact, in addition to representing a moment of entertainment for all the people who decide to take part, it is a way to enhance cities and towns, as well as local organizations, associations and companies, give them visibility and spread their culture, interests and values. And this is also the case for the Engie Kitesurf Challenge, an event dedicated to the sport of kiteboarding which takes place from 1 to 4 July in the waters of the Stagnone di Marsala, along the north-eastern coast of Sicily.

Albastar, an airline that favors kiters 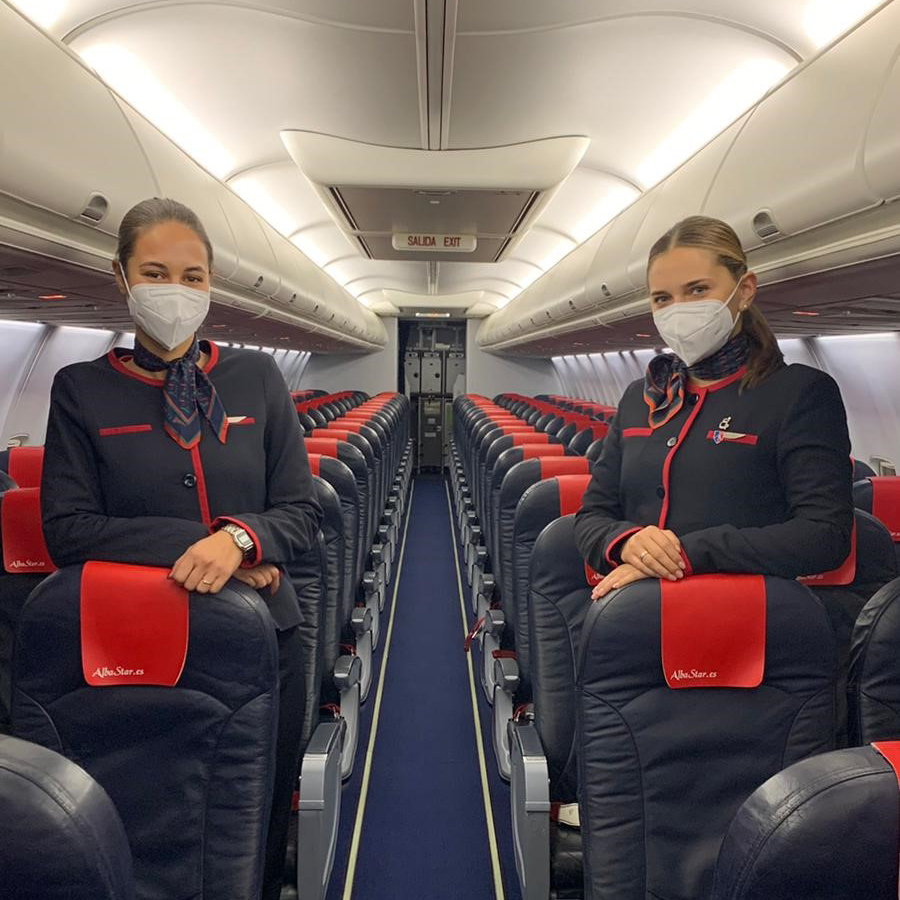 The Engie Kitesurf Challenge as a Freestyle and Big Air competition wants to celebrate the Marsala lagoon which in the last 10 years has become an internationally renowned kitesurf spot that sees thousands of passionate kiters from all over the world gather here every year. And that is why the organizers of this splendid event, first of all Antonio Gaudini, entrepreneur, federal technician and popularizer of kitesurfing in Italy, is happy to announce that among the supporting partners of the competition there is also the airline Albastar which has decided to reward the best athletes competing with free flight tickets.

With over 800 direct connections offered to and from the Vincenzo Florio airport in Trapani Birgi, Albastar has confirmed for the 2021 season the consolidation of its scheduled activities in this part of Sicily. The cities served by the carrier with promotional rates are Rome Fiumicino, Milan Malpensa, Cuneo, in addition to Brindisi, Naples, Parma. Aware of the strong tourism dedicated to kitesurfing in the Stagnone di Marsala, the airline not only provides discounted and sometimes free rates for the kitebag of its travelers, but is now also an official supporter of the Engie Kitesurf Challenge.

The Engie Kitesurf Challenge, which we recall represents the "main event" of the national competitions organized at the Stagnone from 1st to 4th July, constitutes the first stage of the Big Air Championship and the 2nd stage of the CKWI - FIV National Freestyle Championship.

Main sponsor of the Engie Kitesurf Challenge 2021 is Engie, a global player in electricity and renewable energy (hydroelectric, solar, wind, biomass) which has been present in Italy for over 20 years and manages 300 municipalities, 10,000 buildings, 3,500 schools in terms of energy. and over 20 universities throughout the country.

In short, two companies, Engie and Albastar, who have finally understood how important kitesurfing is at the level of qualified tourism and how much events such as the Engie Kitesurf Challenge are good for sport in general and for the Sicilian territory that hosts it.

It's all true. A company that loves kitesurfing knows very well the difficulties that kiters have in being able to take their kitesurfing equipment with them, precisely for this reason that also for 2021 the kite bag is offered by ALBASTAR with a saving of 160 euros for outward and return for more info redazione@kitesurfing.it.

Albastar, IATA member with IOSA certification, is a Spanish private airline with the highest operational and safety standards. With a stable organization in Italy since 2014 and operational bases in Milan, Bergamo and Trapani, the carrier was founded in 2009 and over the years has become a reference point for tour operators, brokers, sports associations and individual customers, offering the market a model of increasingly flexible business that provides for line, on-demand and religious traffic connections. Comfort and reliability are an inseparable combination for Albastar, which operates with a fleet of five B737-800NGs configured for 189 seats in one class. 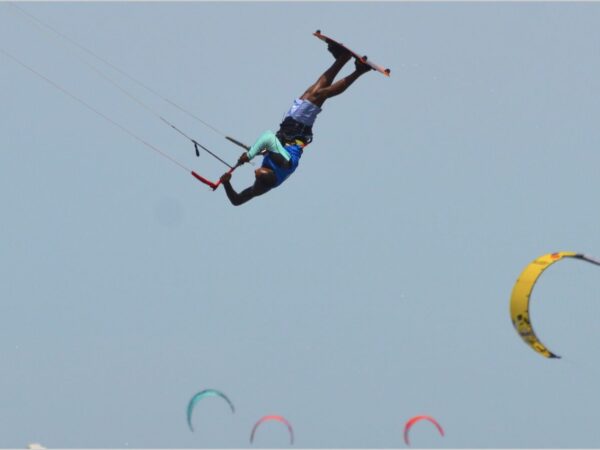 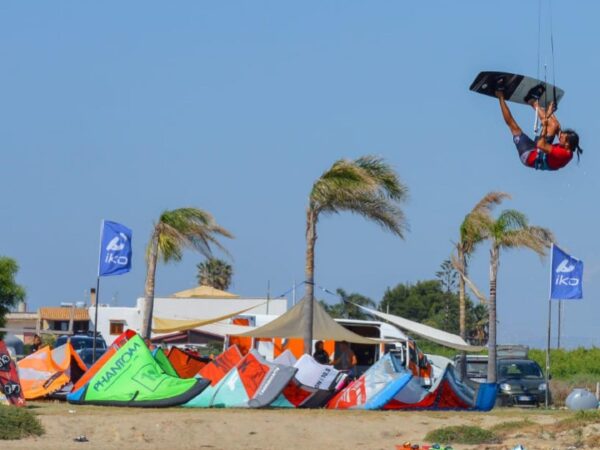 Marsala Kite Festival 2021, a great competition for all kiters and non-kiters, with unique events both at a sporting and gastronomic level