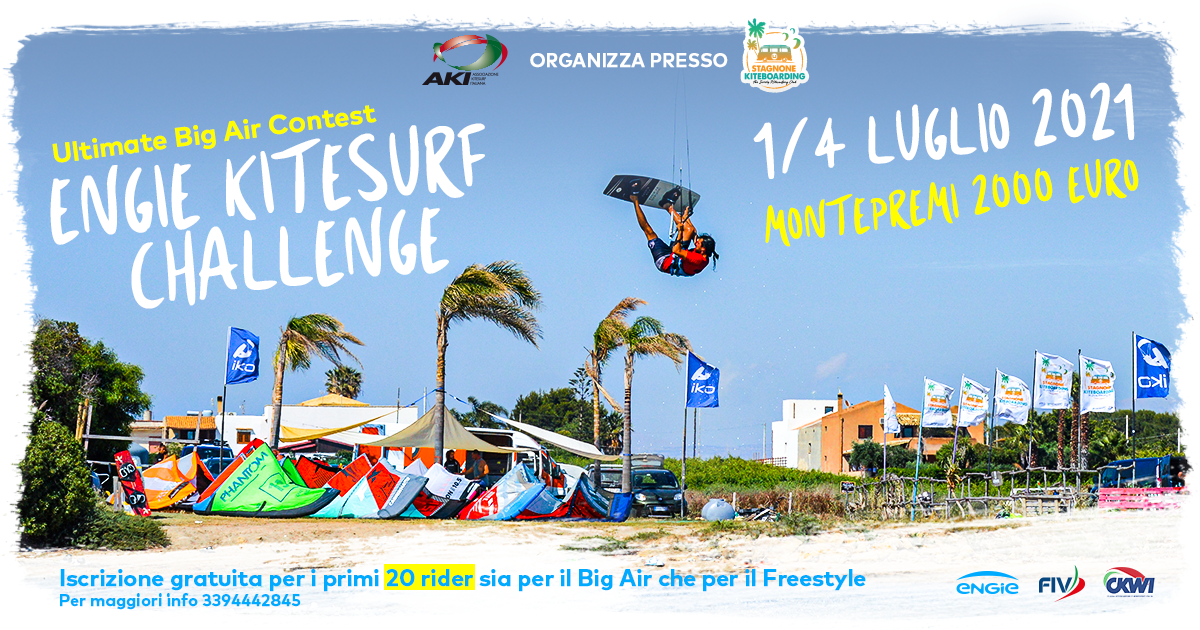 The ENGIE Kitesurf Challenge, an event organized by Antonio Gaudini and valid as a national stage of the Italian Freestyle and Big Air Championship, takes place on 1-4 July in the Stagnone di Marsala, Sicily. A prestigious race and a great party for all fans.

After so many months of pandemic and social isolation, with the arrival of summer, thousands of kiters returned to the water to color our coasts. An opportunity to restart the competitions of the various disciplines of kitesurfing and dozens of athletes who, despite training in fits and starts, can't wait to compete and maybe win some prestigious titles. Among the many Italian spots ready to welcome sporting events dedicated to kitesurfing, the Stagnone di Marsala (TP) could not be missing, which for this summer 2021 has decided to do things big. In fact, the ENGIE Kitesurf Challenge will be held on 1, 2, 3 and 4 July, an event valid as the national final of the Italian Freestyle and Big Air Championship of the CKWI FIV circuit.

In fact, what other ideal competition field for a high level Freestyle and Big Air competition if not the Sicilian Stagnone with its flat water, constant winds and its splendid natural setting? An increasingly important showcase, among other things, also in the international field given the large turnout of kiters from all over the world who gather here every season. For them and for all enthusiasts the ENGIE Kitesurf Challenge will be a unique opportunity to closely admire the extraordinary evolutions and the most radical triks of the best Italian athletes specializing in the discipline, but also to find out who in recent months has managed to improve his performances in the water and fight for the title of Italian champion 2021.

The ENGIE Kitesurf Challenge is organized by Antonio Gaudini, former athlete, entrepreneur and appreciated kitesurfing promoter in Italy and will take place at the Stagnone Kiteboarding school located in the old surf village in the Birgi district. And to do things big, Gaudini himself in this event supported by the ENGIE company, leader in the renewable energy sector, offers two truly new innovations for competing athletes: the first is certainly the greedy prize money of 1,500 euros to be distributed. on the first three steps of the podium, a very rare opportunity in Italian kitesurfing competitions and which will surely appeal to all the participants; the second novelty is the registration to the event completely free for the first 20 athletes who will register, both in the BIG AIR and in the FREESTYLE.A gesture of generosity and motivation for all those boys and girls who have been training for years and put the heart in this sport.

To act as a corollary to the main event valid for the conquest of the Italian Freestyle title, the calendar of the ENGIE Kitesurf Challenge foresees the "Best Trick Engine" race on July 2, which will enhance the best maneuver with a prize of 500 euros ; in addition, there will be a Big Air competition, the most spectacular discipline of the moment where all the athletes will try to amaze the judges with star jumps.

In addition to the competitions in the water, all the enthusiasts who participate in the ENGIE Kitesurf Challenge will experience live commentary on the competitions, musical performances, aperitifs and barbecues and the big final party with the participation of all the athletes. In short, after a few years of sporting stop, the Stagnone starts again from the best: the ENGIE Kitesurf Challenge is waiting for you! 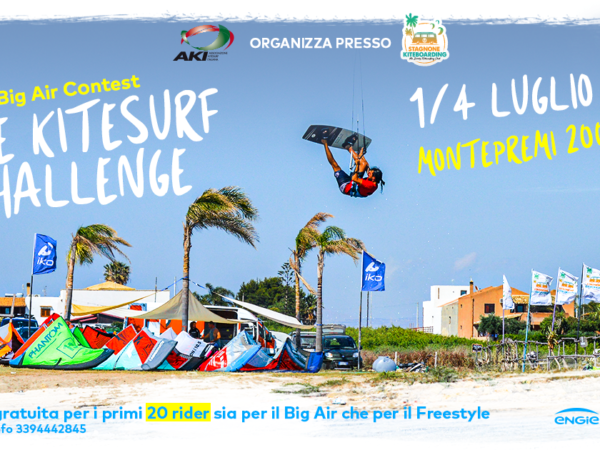 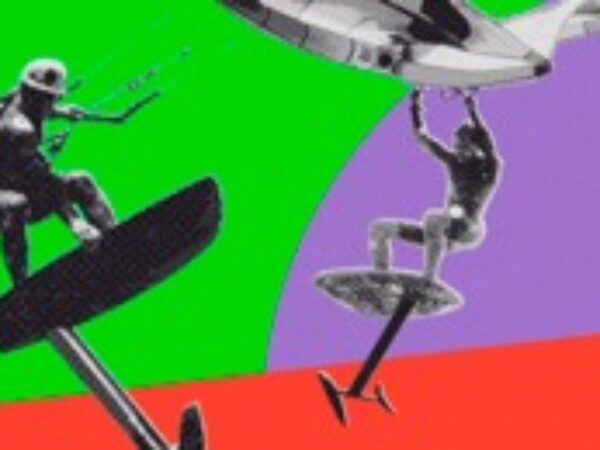